Disneyland is one of the coolest vacation spots. But, there are so many unbelievable fun facts about Disneyland you have no idea about. Check them out below!

These fun facts about Disneyland contain affiliate links which means if you purchase something from one of my affiliate links, I may earn a small commission that goes back into maintaining this blog.

I love the magic of being in a whole new world, separated from everything else.

It’s a created reality that’s somehow just as authentic as anything else, even though it is all an illusion.

When Disneyland opened, it was a monumental achievement in urban development, so it is no wonder that only ten years later, Mr. Disney had already set his sights on building a prototypical city of the future.

With so many design details and such a colorful history, there are many fun facts about Disneyland that just might blow your mind.

Here are a few of my favorite fun facts about Disneyland as told to me by a former Disneyland cast member. Want to SAVE MONEY on Your Disneyland Vacation?

Get Away Today offers the best prices for Disneyland packages, hotel rooms, and even discount Disneyland tickets! Check rates and availability!

5 Amazing Fun Facts about Disneyland That Will Blow Your Mind

The dark water in Disneyland is a term for the water which has been dyed by imagineering to achieve a specific look.

Rivers of America, The Jungle Cruise, The Castle Moat, and the Storybook Land Canal Boats all use dark water.

Even more impressive, is that these systems are all connected.

Not only does Disneyland use an efficient water system for filling various spaces in the park, they also have their own water filtration recycling facility.

From the very beginning Walt Disney proposed an expansion to Main Street USA.

It was not meant to be just a road leading to the castle.

Rather, the side streets were going to lead to future expansions dedicated to ideas that later blossomed into Liberty Square at Magic Kingdom, and World Showcase in Epcot.

Liberty Street and Edison Square where two of the planned expansions planned to run alongside Main Street, just beyond Great Moments with Mr. Lincoln.

At one time he also proposed an International Street.

The original concept for the Enchanted Tiki Room was a Chinese restaurant with performing birds in the dining area.

3. Richard Nixon Was Kidnapped on the Monorail

In 1959, Vice President Nixon accepted an invitation to dedicate the monorail at Disneyland.

He wound up boarding with his daughters for the inaugural round trip.

The monorail had broken down daily, and only successfully made one full trip the night before.

The press was only meant to get a shot of the monorail leaving the station.

However, Walt directed co designer and engineer Bob Burr to take them out for a ride, leaving the Secret Service behind.

Mr. Burr was relieved to get the monorail back to the station without bursting into flames… Only Nixon’s daughters asked for another ride and Walt instructed him to go again!

The monorail went right through without stopping as the Secret Service ran after it.

You may have seen the tiny home at the base of the Adventureland tree; or you may have read the 1955 Golden Book “The Little Man of Disneyland.”

If you haven’t, it’s a story about a leprechaun whose home is chopped down by Mickey and pals as they pave the way for Disneyland.

In the story, Mickey wins Patrick over with his vision for the magic of Disneyland and Patrick agrees to let them complete their work as long as he can find a new home for himself inside the park.

The tiny house is a nod to this story, but even more amazing is the nearby Dominguez Palm.

This date palm belonged to the family that inhabited the land.

One of the stipulations in Disney’s purchase of the land was that he keep the palm, which he relocated to Adventureland where it still stands. 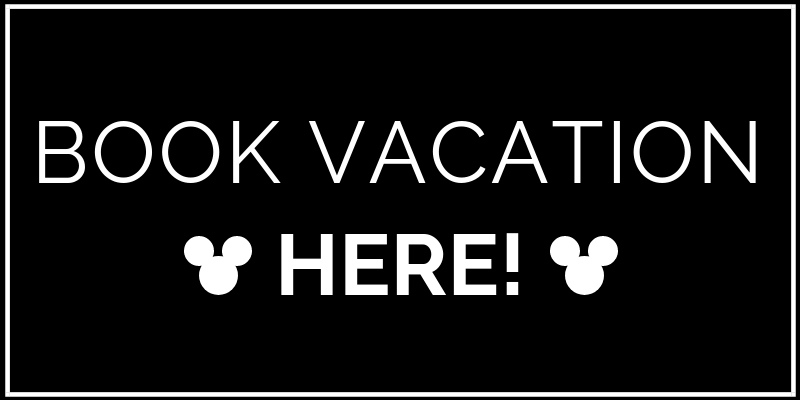 Here is a glimpse at Masterful design. You will never see Adventureland and Frontierland the same way again.

Most gateways lead down a broad path that leads down some sort of vista toward a beckoning “weenie”, or visual magnet to draw guests deeper into the park.

This is certainly the case with Frontierland, although it’s a little bit different.

Whereas the other lands are decidedly boxed in, Frontierland has a much broader and wide open appearance.

It spreads wide and leads to a riverbank and seemingly never ends, with wilderness lining the horizon.

Contrary to the “frontier effect” Adventureland does the opposite.

The gateway leads you into a wall.

This causes you to have to turn a corner to go deeper into the land and is more exploratory in nature.

The giant treehouse obstructing the view on the other side compounds the mystery of the land, further shrouding this area in a jungle atmosphere.

So, did you already know these fun facts about Disneyland? Or did any of them blow your mind? Let me know in a comment below!