In my 3-year-old’s circle of friends, we are in the end stretch of “birthday season.” It’s been such a fun adventure exploring the different indoor play areas in the Seattle-area. I was especially excited to revisit the Seattle Children’s Museum, located at the Seattle Center. The last time I was here, my oldest was 16 months old and wasn’t interested in much at the museum. I was really looking forward to seeing what he thought now.

The tricky part is that we have been spending time at Kidsquest Museum in Bellevue, which is brand new and has a ton of windows. That made the Seattle Children’s Museum look very dated and neglected. It’s also located in the basement level of the Armory (formerly the Centerhouse) so there isn’t any natural light.

However, I really appreciated the elements that represented Seattle. They have a winding train table that features not only the cities of the Seattle-area but also the Sound Transit stations. They also had a cutout of a Link Light Rail train at a pretend station. We also saw part of a City bus where kids could climb inside. 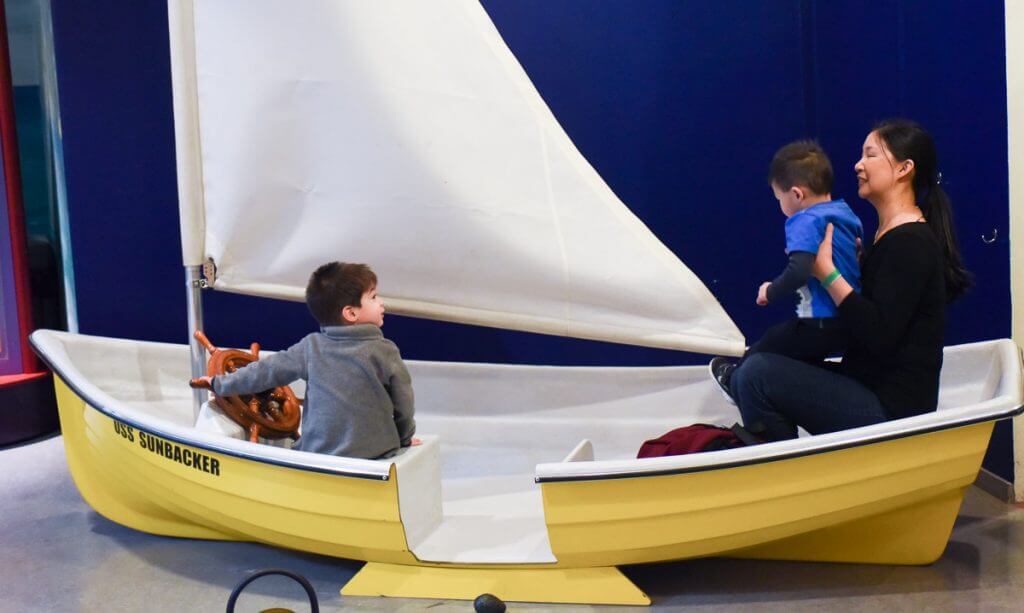 My son drove the birthday boy and his Mom on an imaginary boat ride. Photo credit: Darren Cheung

I think my favorite part of the Seattle Children’s Museum is their Global Village cultural area. I love any exhibit that encourages children to explore the world and understand other cultures. It definitely could use a facelift, but I loved the interactive components. They feature the countries of Ghana, the Philippines and Japan. All three countries represented in this exhibit have a house, shop and mode of transportation for kid-sized exploration. 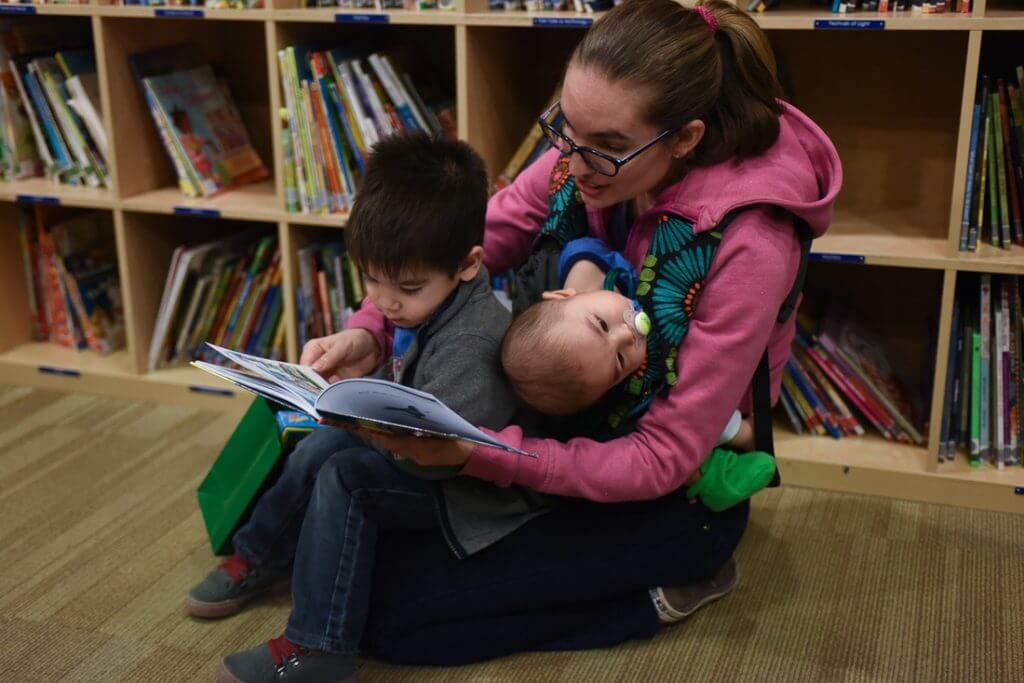 My son wanted me to read another story during Story Time. Photo credit: Darren Cheung

We went to their story time where a staff member read Rosie Revere, Engineer. I loved that it promoted STEM and was a story we hadn’t heard before. But, my son lost interest after a few minutes and wanted me to read him a story about airplanes. I was impressed at the assortment of books they had available.

I also thought the mini Metropolitan Market. Usually, my son loves playing grocery story and has spent hours doing so at other museums and play spaces. I thought they had a great assortment of pretend food items, grocery carts and check stands that really scanned items. This day, he was all about the trains so it was a brief stop.

We spent our last few minutes at COG City. This exhibit area was renovated in 2014 and is all about cause/effect and the science behind motion. My son loved scooping up the balls and placing them in air flow pipes (the ones that were working.) He also had fun cranking the conveyor belt (with and without balls on it.) 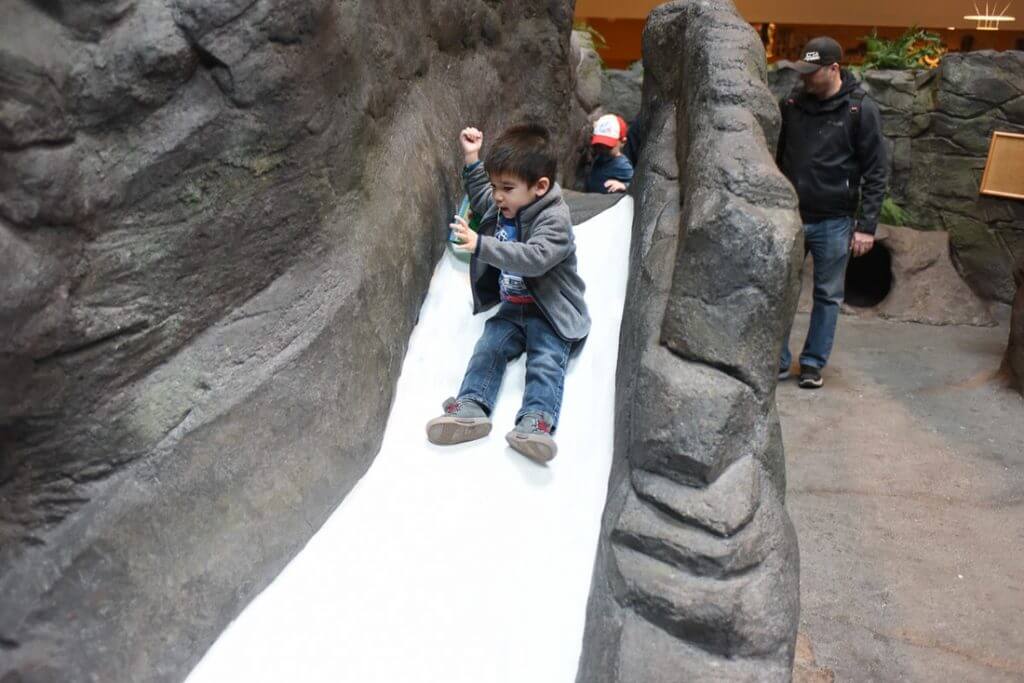 My son enjoyed this slide because it wasn’t too fast. Photo credit: Darren Cheung

Because there is more competition in terms of amazing children’s activities in the Seattle-area, I’m glad that the Seattle Children’s Museum is striving to enhance the experience of families. They are currently in partnership with the Museum of History and Industry on their Seattle Boomtown, Jr. exhibit. I got to see the facade, which is the beginning of what looks like an extraordinary exhibit, highlighting Seattle’s history. They are creating a place for children and their families to explore the boom of our great city. This “small town,” will feature a department store, a stable/blacksmith, barber shop, and even a school!

They are also working on the Marbleous Museum, which would be ticket separately from Seattle Children’s Museum and target adults and older children. It would house one of the world’s largest marble collections. 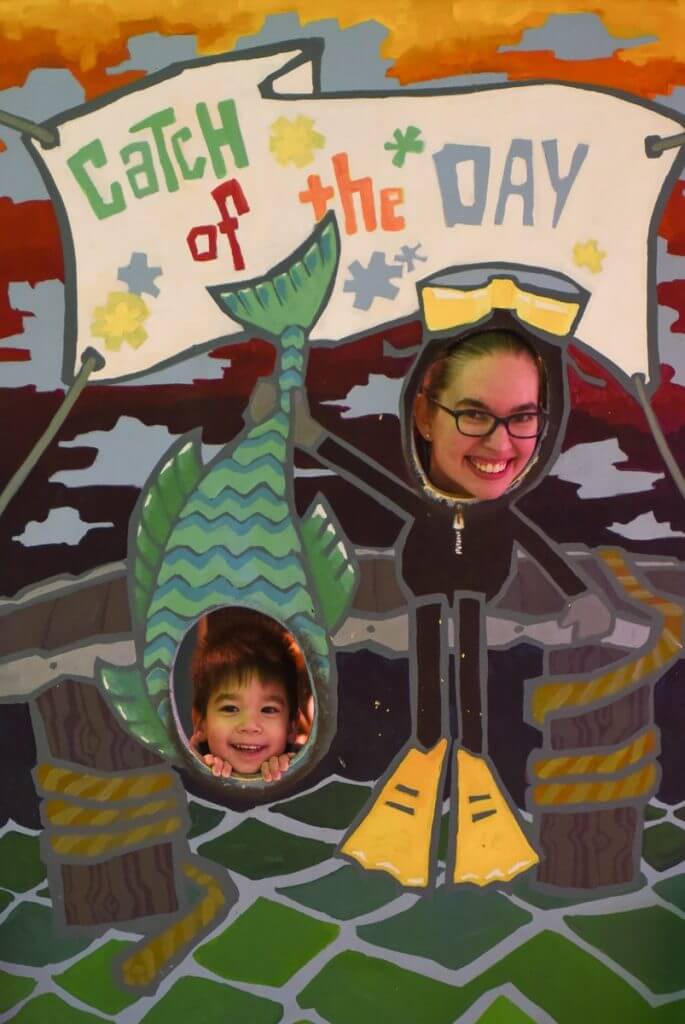 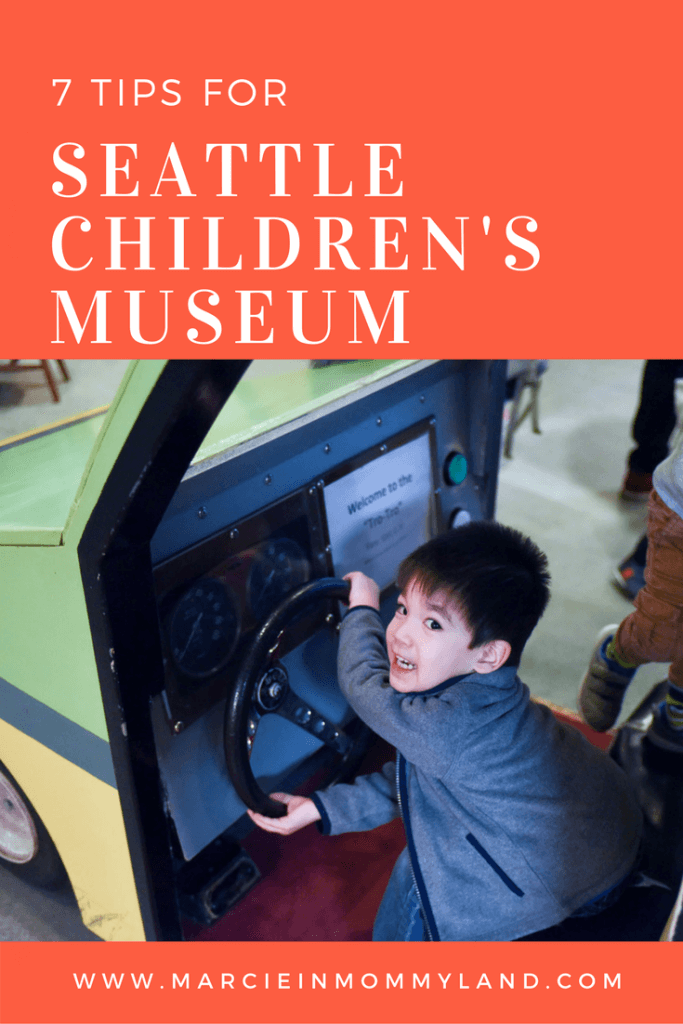 Our 3yo had such a fun time! Great stop at Seattle Center!

Sounds like a blast! Will have to keep in mind if I am ever in the Seattle area!

It's a great place for kids!

I love your pics. This museum looks awesome!!! Great article!!

Thanks! It's perfect for the toddler to preschooler crowd!

That was great story , I don't have kid yet even married for 5 years . I like to read your story and some of great tips of things to do there .

Thanks! Kids are a trip and definitely change how we go out and about!